Home / Blog / History of Delaware County, Ohio
Delaware County is a quaint region that has much to provide in terms of sights and attractions while maintaining a small-town feel. This semi-rural county gets plenty of foot traffic throughout the year, and it’s not hard to see why. There’s plenty to enjoy in the area, from sports stadiums and theaters to bars and local eateries. Any lover of culture will appreciate the history of Delaware County, Ohio. Despite its rapid expansion, the county manages to preserve its charming rural roots.

The Founding of Delaware County

On February 10, 1808, the local government authorized the separation of the land from Franklin County to create a new county. At that time, the residents chose to name the area after the Delaware tribe of Indians, who lived in eastern Ohio by the Muskingum River. Moses Byxbe was a pioneer who helped establish the Ohio we see today. He saw the region’s immense potential and on May 9, 1808, he began planning out the town. Throughout his life, Byxbe helped the local economy grow by attracting skilled settlers and experienced civic partners.

Fast forward to the War of 1812. Delaware County saw a rapid rise in its number of settlers. Among these new arrivals were the parents of the 19th US president, Rutherford Hayes. Before the Civil War erupted, the residents of Ohio helped establish the Underground Railway in the area. This secret network of routes and safe houses were used by African-Americans to seek asylum in free states and Canada.

Delaware’s railroad systems helped it prosper during and after the Civil War. By the start of the 19th century, the area had already established its own electric railway. This rail formed useful connections with the neighboring communities of Marion and Columbus. Businesses and subdivisions soon sprung up all over the county, but parts of Delaware County remained rural despite its fast growth. The southern areas near Columbus experienced the most rapid modernization for the whole county, while the northern regions remained mostly rural. Large manufacturers like Liebert Corporation, Honda, PPG, and American Showa started establishing themselves in the area and generated plenty of job opportunities for the locals. Soon retail sales industries became the region’s biggest employers, followed by the service and manufacturing industries.

Today, Delaware County’s residential and industrial sector continues to flourish. Its residents enjoy one of the state’s lowest poverty rates and highest average incomes. This area also maintains a strong tourism industry, with popular attractions like the Olentangy Indian Caverns and the Columbus Zoo. Anyone looking for a picturesque destination with a hometown feel will enjoy the scenery of Delaware County. Visitors can still see and feel distant traces of the county’s history with its well-preserved 19th-century structures. Under Pressure Softwash Pressure Washing helps local business owners and residents keep their properties in pristine condition. If you need exterior cleaning services done right, they’re the right team for the job. Get expert pressure washing services in Delaware County, OH by calling the Under Pressure team at 740-815-8530. 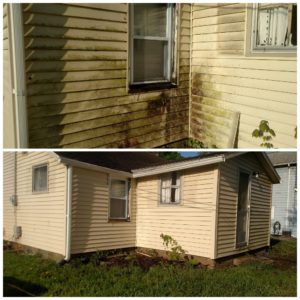 The Dangers of Power Washing: Is DIY Worth the Risk?

Manually cleaning the exterior of your property is a long and arduous process. For this 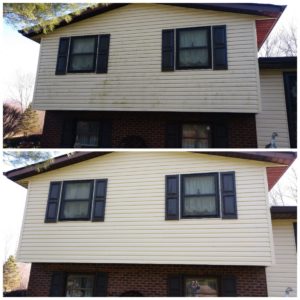 What Can You Pressure Wash Safely? 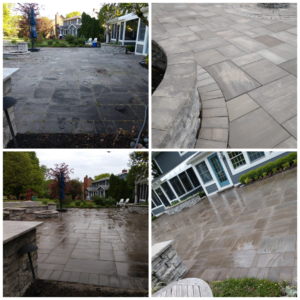 You often hear people using “power washing” and “pressure washing” interchangeably, as if the two 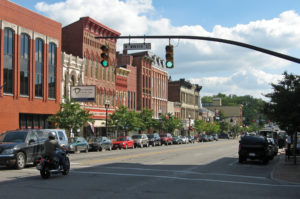 Things to Do in Delaware County, OH

PrevPreviousThe Dangers of Power Washing: Is DIY Worth the Risk?

Ready to get your home clean today?